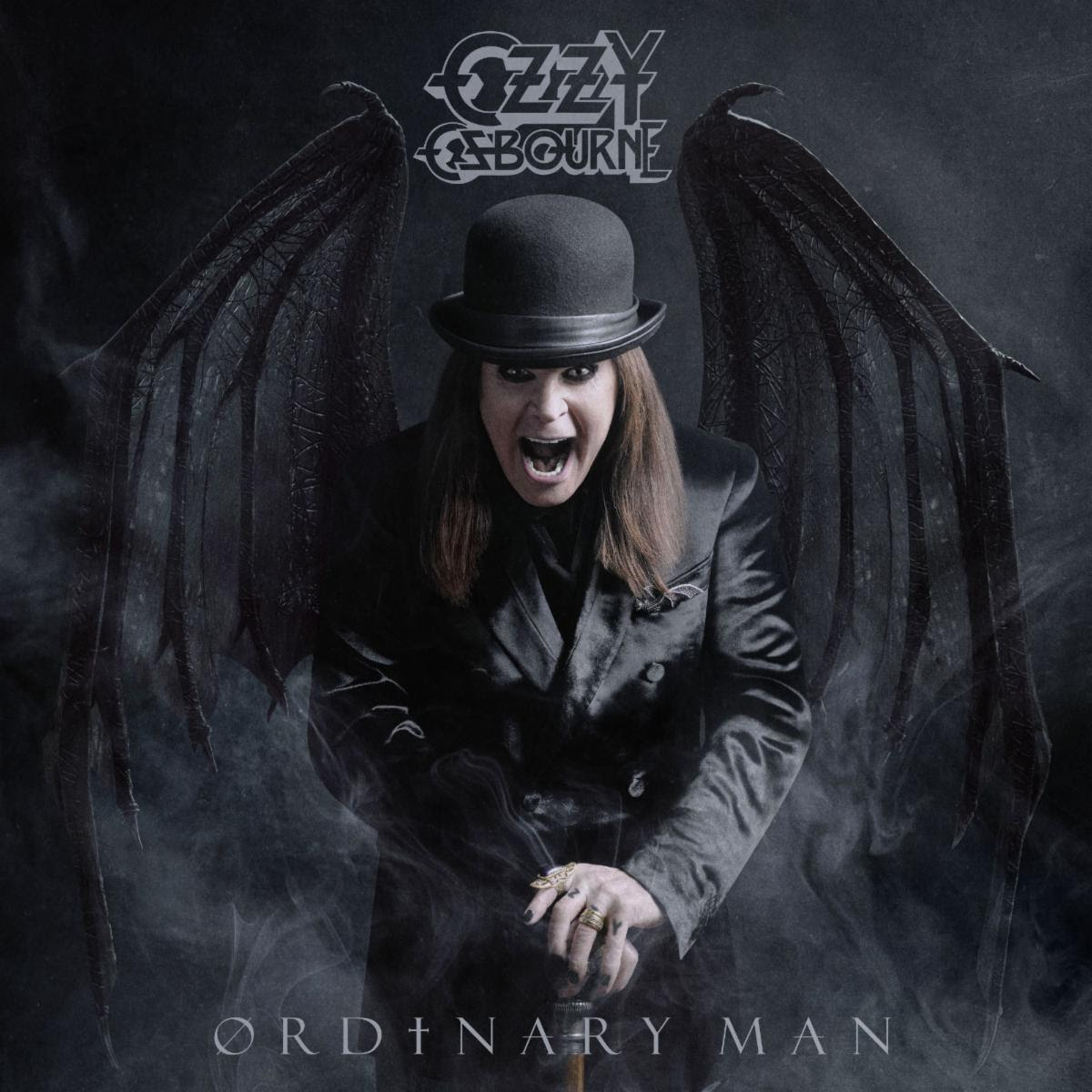 To celebrate the record’s arrival, OZZY made history by launching the largest global tattoo sale and album listening event ever across 50 cities worldwide on Thursday, February 20. Fans heard the record before anyone and were the first to choose from a collection of exclusive OZZY-inspired tattoo designs.

Today,OZZY returns to the world-famous Amoeba Records (where he last hosted an in-store in June 2010) in Hollywood, CA at 5:00pm. To attend, purchase ORDINARY MAN (available on CD, LP or picture disc) in-store at Amoeba Hollywood on February 21.

Additionally, OZZY today unveils the Golden Ticket Sweepstakes with the release. In the U.S. only, all physical copies of the album (CD, vinyl, cassette, and pre-saves) are bundled with a unique code. Beginning today, fans may enter their codes at ordinarymansweepstakes.com to redeem for once-in-a-lifetime OZZY prizes. The prizes range from a trip for two to Los Angeles to have dinner with OZZY and Sharon Osbourne, a signed guitar, a Blizzard of Ozz platinum plaque, See You on the Other Side Box Set, and more.

Shared as the latest single last night, the album reunites OZZY with Post Malone on the thrashed-out ripper “It’s A Raid.” From the harmonica-driven devilish blues metal stomper “Eat Me” to the ominous and otherworldly trip “Scary Little Green Men” and the poetic choir-backed confessional “Holy For Tonight,” ORDINARY MAN represents every side of one of the most influential, insurgent, and impactful icons of all-time.

STEPSON PREMIERE “COME WITH ME” VIDEO AT KNOTFEST