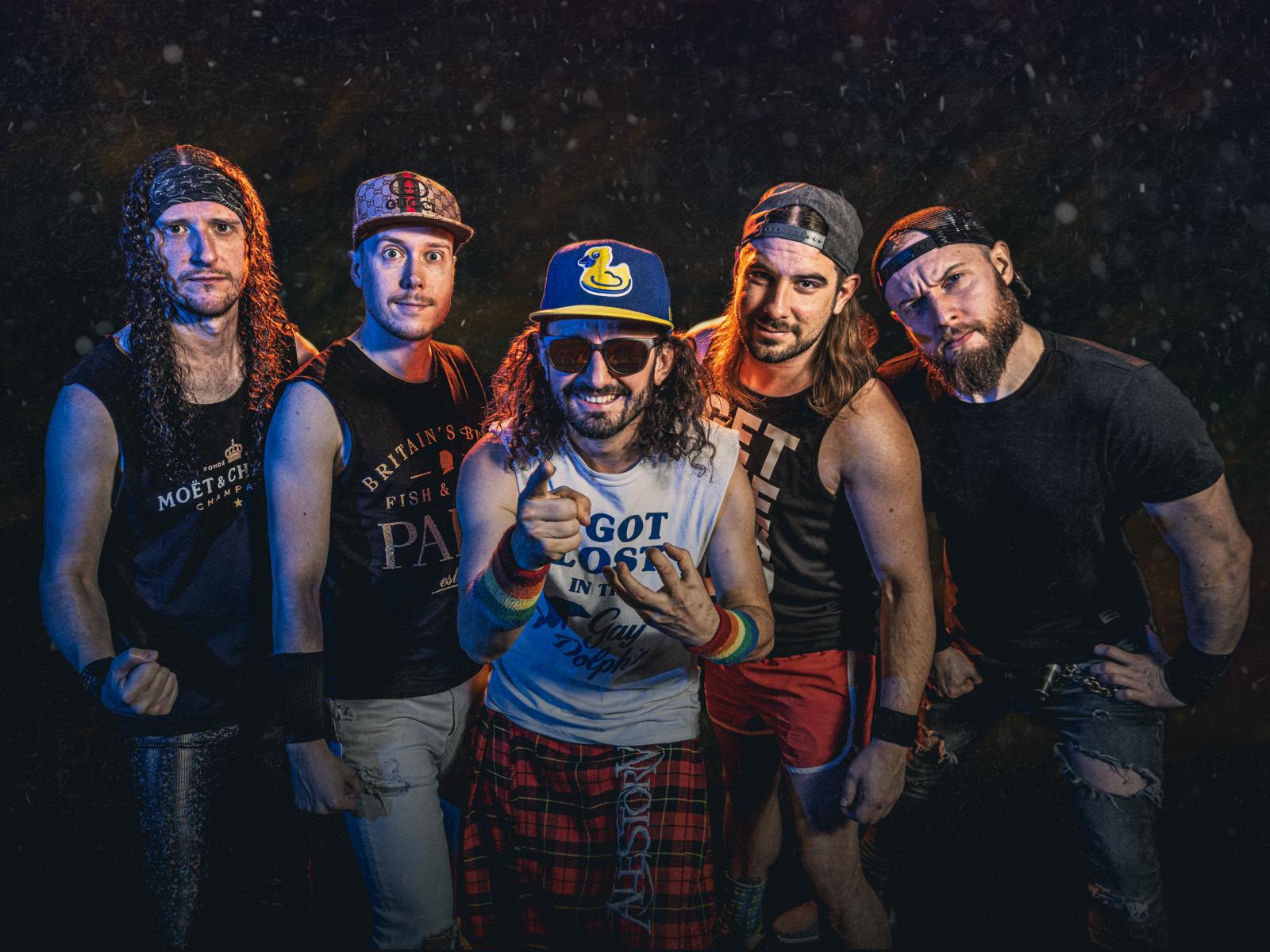 Infamous pirate metal gang ALESTORM set sail on a new voyage with their seventh studio album, Seventh Rum of a Seventh Rum, unveiling the next chanting anthem and third single, “The Battle of Cape Fear River”. The new single tells the story of legendary Captain Blackbeard and transports the sound of the band back in the times of classics like Captain Morgan’s Revenge and underlines that the new album is the most epic and serious sounding release ever heard of the band.

The official video accompanying the new single finally sees ALESTORM back in their trademark pirate visage, searching for treasure and aiming for adventure!