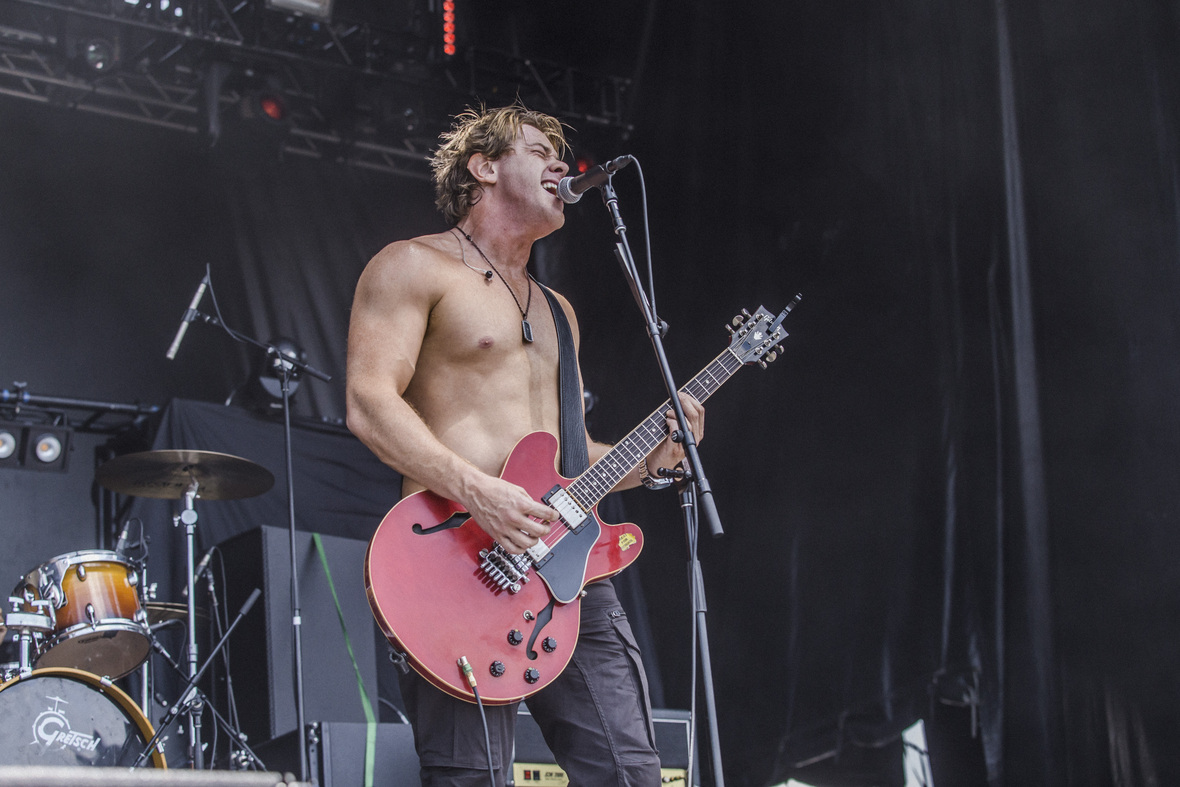 The Vans “Foot the Bill” initiative For The Foundry Concert Club

A few photos from Gemini Syndrome, A Killer’s Confession and Pushing Veronica rocking The King of Clubs on Thursday, August 5th!!