Watch the Video Today via Decibel

Sophomore Album, “II,” on February 28 via The Company 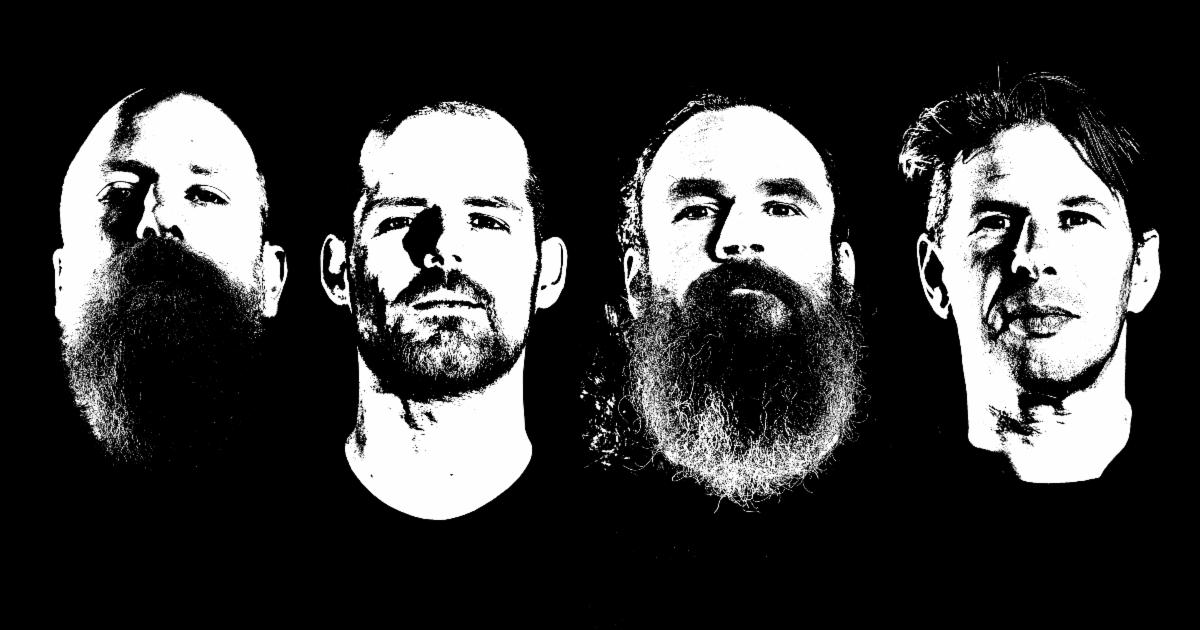 Kansas City metal heavyweights ORPHANS OF DOOM have revealed the second video from their upcoming II album, due out February 28 via The Company.

Watch the video for “New Ishtar” today, exclusively via Decibel at

“’New Ishtar’ is about being pushed to rediscover yourself,” says guitarist/vocalist Jeremy Isaacson. “To accept that you need purpose and the drive to achieve it. ”Formed in the summer of 2016 by Isaacson, Bryan Sedey (guitar/keys) and Gregory Koelling (drums), the trio pursued a singular goal of creating genre-defying heavy music.  Melding influences of prog, heavy metal, and sludge, ORPHANS OF DOOM set out to create music that first and foremost satisfied their own tastes, with the intent of drawing equally discerning minds into the fold.

Their 2018 debut, Strange Worlds/Fierce Gods, offered a glimpse into ORPHANS OF DOOM’s amalgam of riffs, melodies and rhythms and was met with high praise.  With time came progression, and when the band began the writing process for their sophomore album, it was clear that the new direction was faster, heavier and couldn’t be done with just three members.  In 2019, ORPHANS OF DOOM welcomed longtime producer and engineer Justin Mantooth (Sharp Weapons, Godmaker, Somnuri, Bummer, Hyborian) into the fold, offering opportunity for even more versatility and heaviness.

With II, ORPHANS OF DOOM has continued to grow, offering a louder, faster and brighter slab of metal, leading them into the new decade with full force. Check out the first single from the album, “Necromantic,” at https://youtu.be/7T4ZGeQWWfY.

SIXX:A.M. UNVEILS NEW LYRIC VIDEO FOR “PRAY FOR ME,”